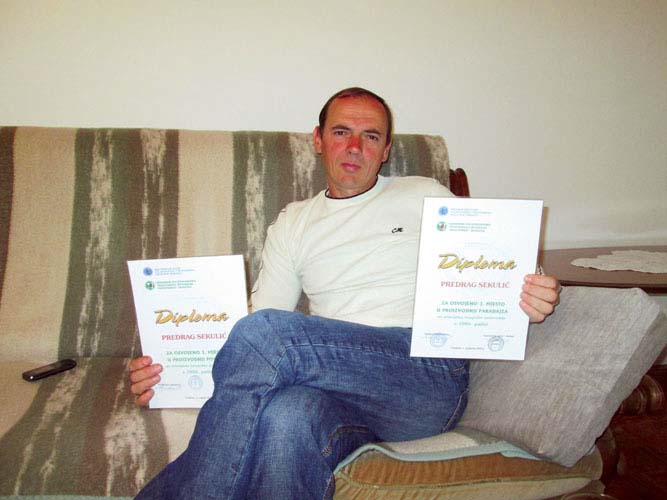 A proper empire of greenhouses is located in the village of Crkvina, in Šamac Municipality, and it was built by Mr. Predrag Sekulić. The love of plants that he inherited as a child from his grandmother has been redirected into growing of various vegetables. Mr. Sekulić now owns greenhouses that are located on cca. 1.700 m2 of land, and this qualifies him as the largest producer of vegetables seedlings in his Municipality.

He deals with the hybrid and varietal seedlings of tomatoes, peppers, eggplants and cucumbers. He gained the first experience in vegetable production in “Hrana produkt”, where he worked for many years in similar jobs, and later opted for an independent production. The beginning was not easy, because he started his business in a greenhouse of 200 m2, which he made on his own with the use of wooden structure.

This was followed by his applying for a loan that helped him build two more greenhouses, and in this regard, Mr. Sekulić claims that loans significantly helped improve his business.

The big advantage in the cultivation of vegetables in the area where Mr. Predrag lives is a fertile land, air and water availability for irrigation, because as Mr. Predrag says, conditions in these areas are simply ideal for a branch of agriculture for which he opted.

Given the fact that he is a widower and has two older sons in schools abroad, Mr. Predrag lives with his youngest son, and he requires help of seasonal workers.

The sale of the household Sekulić products is pretty certain, because as long as you have and maintain quality of products the sales is not a problem.

As the key to success in business, Mr. Predrag singles out the love for nature and plants, then working practices and belief in success. He believes that he is in a prosperous business and recommends all who are engaged or wish to engage in this business to arm themselves with patience, energy and will, because success cannot be achieved overnight. 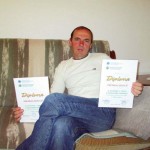 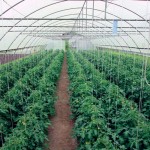 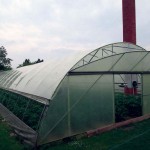 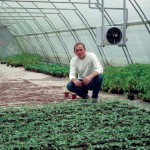