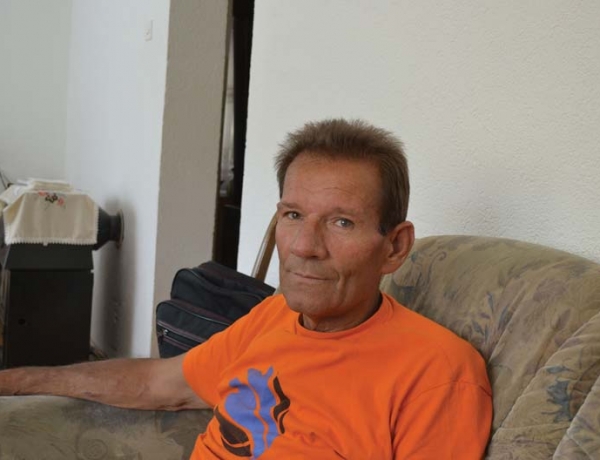 Mr. Alajbegović from Gornja Tuzla, Tuzla Municipality, is engaged in agricultural production. Fifteen years ago he returned to his birthplace and his family started the first activities related to cattle breeding. With the funds from the first loan he bought a cow and renewed auxiliary facilities in order to ensure conditions for this kind of production. In addition to livestock production, Mr. Nihad has an orchard, sheep and horses, he is also farming corn, beans and green beans, and has seasonal deals with fattening chickens. The love of animals is fundamental driving force for the family Alajbegović and this is proved by the fact that he has been into pigeonry for many years now. He also has a horse that he keeps as a pet, but practically the horse only serves to provide transport to arable land.
He is helped by his wife and son, and occasionally he hires seasonal workers. He had a much higher production capacity when all of his sons lived in his household, but now that they are married they still help each other.  According to Mr. Nihad “together we are stronger”, because without unity and communion there is no success in any business.

Mr. Alajbegović says that one can make a solid living off agriculture but to kick-start activities it is necessary to take loans. In addition to funds, it is necessary to be persistent, to work hard and to take occasional risks. The proof for this lays in the fact that the Alajbegović family had beans sown very early this year. Despite fears and criticism that they should not have done that, thanks to the favourable climate and good geographical position of land on which it was planted, they had early fruits and therefore the sales was ensured earlier as well. Their products are mainly sold to individuals, mainly based on recommendation. The message of the Alajbegović family to all the people is that if they want to be engaged in agricultural production they must be persistent and if they invest a lot of work the success will be certain. Today, everyone is turning to healthy diets so this branch of production welcomes all who want to work out of love. 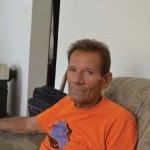 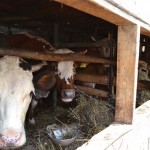 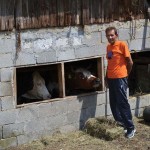 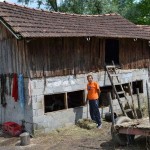