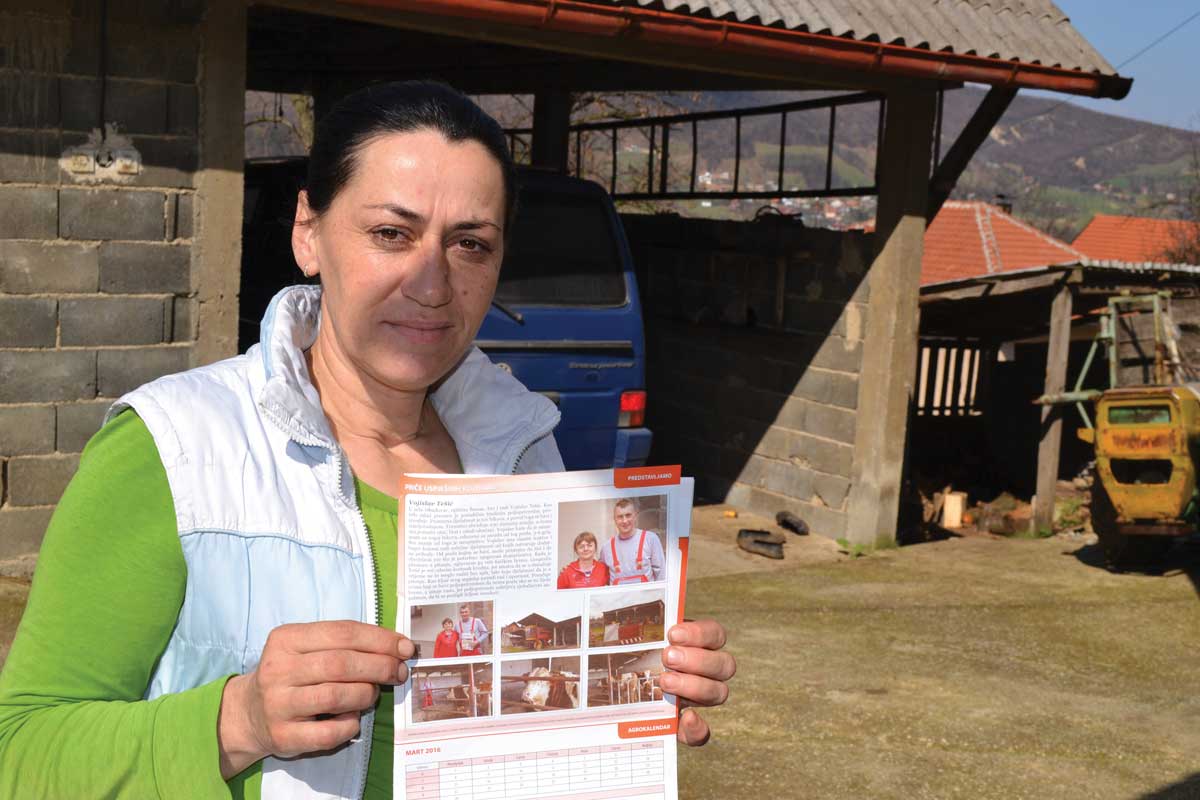 Mrs. Envera Beganović and her husband live in Zenica and they raise sheep together. In past they were in trading business, but given the fact that they have favorable conditions for raising domestic cattle they decided to start with the farming business. They started with only a pair of sheep and one cow, and today they own 70 sheep and 4 cows. Two years ago they expanded their business to growing raspberries and they are expecting the first yield this season for which they have already ensured sales. They have been cooperating with EKI for 15 years now and with the help of EKI loans they increased the volume of their livestock and their farming business. They say that it would have been very difficult without the loans. The Beganović spouses run the business on their own. They say that they generate greater income from cattle breeding compared to the income they had from trading business. The milk that they produce is not being sold to dairies but rather to nearby households, which turned to be more lucrative. The key to their success is commitment to work and the proof of their commitment is the fact that Mrs. Envera’s very first task after she gets up in the morning is to feed the cattle and only after that she takes on other tasks. The cattle must get the necessary and full attention. Her message to all that are interested in this type of business is that they have to be persistent and completely committed to their business 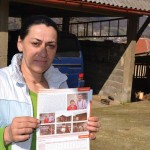 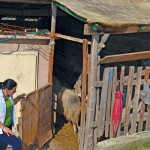 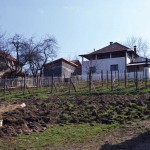 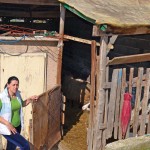 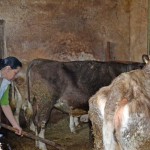