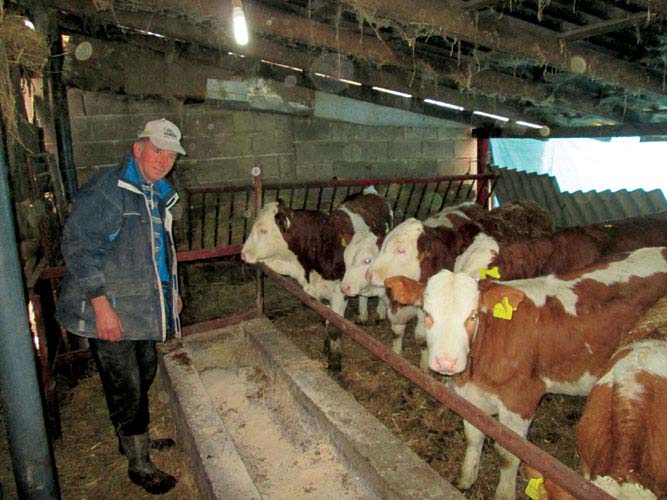 A longtime client of the EKI branch office in Brčko, Dušan Garić, has been in agriculture and cattle breeding for 40 years now. In addition to the 300 acres of land that he cultivates in the village of Trnjaci, near Brčko, he is engaged in breeding 25 bulls and pigs (annually breeds around 100 pigs). He has his own equipment for pigs’ stalls, which facilitates the production cycle.

Dušan continued the family’s tradition of his parents and is supported and helped by his wife and sons.

One can make good living off agriculture nowadays but Mr. Garić stresses that without the help from his family members and hard work it would be impossible. He also emphasizes that a fruitful year greatly affects the volume of revenue.

Although he has stable sales he says that loans are often needed in order to improve the business and maintain it in the off-season.
Dušan Garić sasy that one can achieve anything with hard work and great effort. 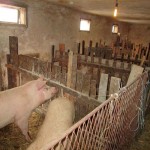 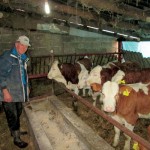 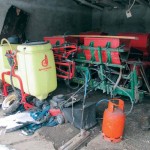 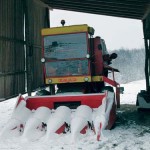