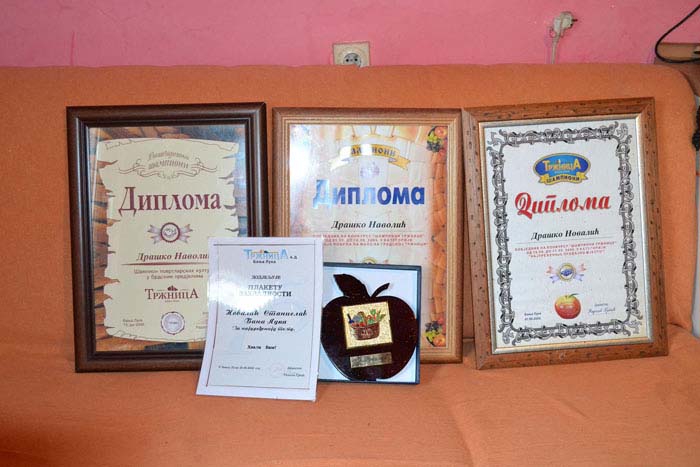 Mr. Draško Navalić from Banja Luka has been engaged in gardening for fourteen years now. Vegetable growing is not a family tradition because he was the first one who began this business on a single acre of land, which is all he had at the time. His cousin from abroad was a great support in launching this business as she provided him with quality seedlings of cauliflower, broccoli, kale, red cabbage and other crops. Although at the time he did not know that the quality of soil, climate and geographical position were favourable for growing these crops, Mr. Navalić sowed the seedlings he had received and that is how he began his path of development.

Today, Mr. Draško cultivates over 50 acres of his own land and his family and seasonal workers help him in the business.

Since the start of his business until today Mr. Navalić significantly expanded the capacity of business, which was greatly assisted by loans with which he bought machinery, land, he constructed a drying facility and facilities for processing vegetables.

As far as the sales of the produce are concerned, he has no difficulties, because his entire volume of products is sold to individuals and companies per recommendation. The quality that he produces is something that keeps his business alive and this is proven by many awards and recognitions that he has so far received.

Draško Navalić claims that gardening can ensure solid living but it takes a lot of effort and love for the job. It is important to respect the rules of production, because it only takes one wrong step for the yields to fail.  Such a discipline, dedication and love for work are the key to the success of Mr. Navalić. 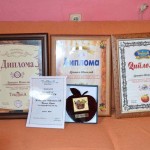 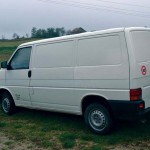 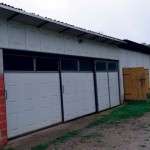 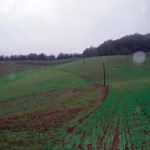