Donation of equipment for folklore 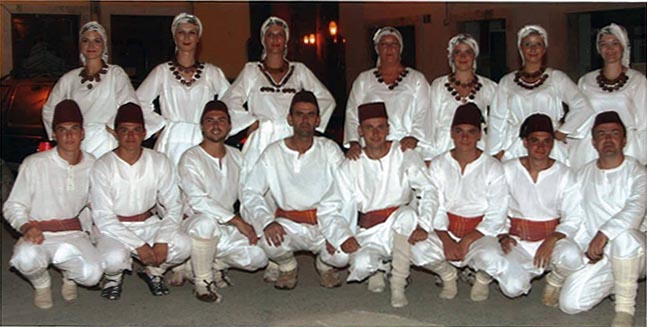 The Cultural Club “Hasan Mujezinović” Cazin has been active since the 1950s with occasional breaks in their work. Many generations of families, parents and their children have gone through the Club. After the war the club has been active continuously since 1997.

It first started as cultural-artistic club for adults and then they started a folklore school for young secondary school students and small school of folklore for children of preschool and school age. The club currently has about 150 members, aged 5-65 years.

According to many, the most beautiful characteristic of the Club is that members who leave the Club return to it after completing their schooling and continue with the tradition.

In addition to folklore, generations learn about traditional music, customs and food. They perform at various events in the city, Canton, Bosnia and Herzegovina and abroad. They regularly hold traditional annual gatherings and performances in Slunj, Pula, Graz and Italy.

The biggest problem of the Club is the lack of funds for the purchase of equipment. Normally they sew or buy their own apparel and it is then kept in special premises of the Club.

With the desire to preserve this beautiful tradition EKI donated funds for the purchase of shoes for folk costumes. With the EKI donation the Club “Hasan Mujezinović” is richer for approximately 30 pairs of new traditional footwear and EKI is richer for another good deed.

The Club “Hasan Mujezinovic” had the opportunity to perform with the new equipment very quickly after the donation in the true spirit of tradition, on Eid concert on 21.08.2012. 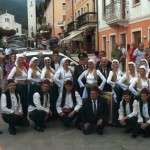 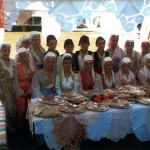 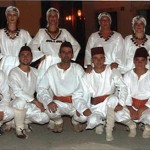 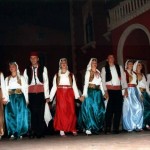