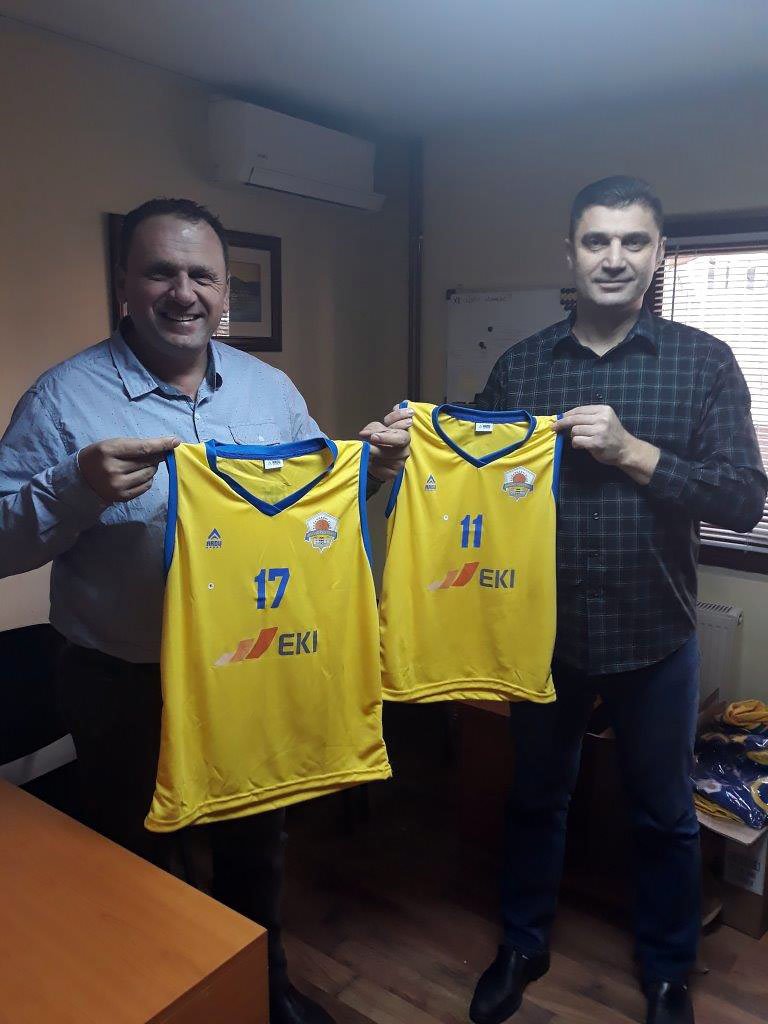 Basketball Club “Brčko Distrikt” is a sports club with 40 years of tradition in successful basketball playing as a member of the BiH Basketball National Association. They are one of the rare sports clubs in Brčko District that participates in the most elite tournament, Premiership League of Bosnia and Herzegovina, and they continuously rank among the top teams in A1 Leagues of the Federation of Bosnia and Herzegovina. The Basketball Club “Brčko Distrikt” has numerous young players in all categories, from mini-basket to pioneers, cadets, juniors and seniors who participate and play in games throughout Bosnia and Herzegovina, representing Brčko in the most positive manner. Given the rather difficult financial situation in sports across the country, both at the local and at the national level, this sports club is struggling to raise funds for their activities. They asked EKI Brčko for financial support for the purchase of sports garments for their youngest members. In recognition of their work and efforts, as well as of the harsh conditions in which they operate, EKI Brčko responded to their request for assistance though EKI’s Project “Socially Responsible Actions”, and EKI donated funds for purchase of shirts and jerseys for the youngest members of this sports club. The Basketball Club “Brčko Distrikt” verbally thanked EKI and also handed over a written expression of their gratitude for the donated equipment. 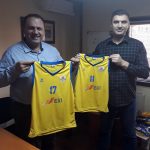 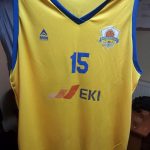 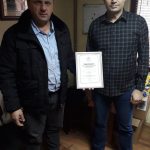 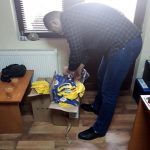 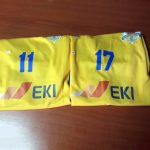