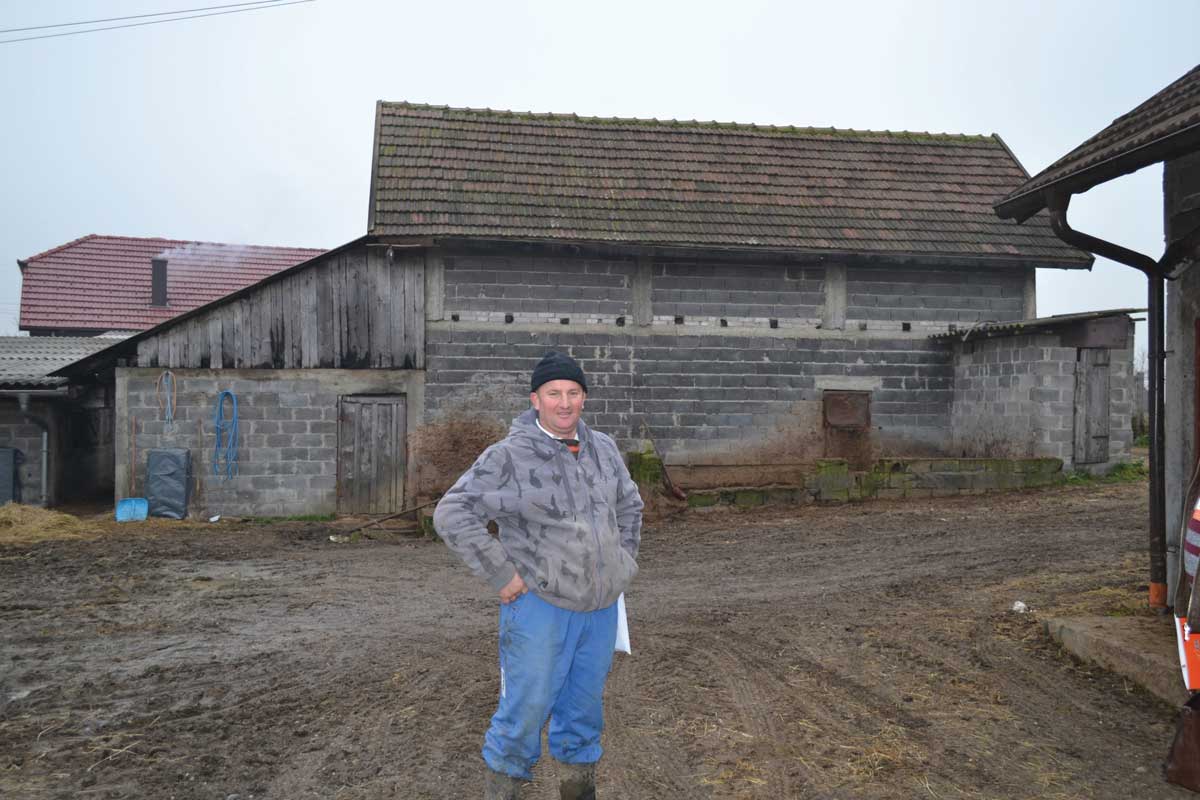 Asmir Fazlović lives in the outskirts of Brčko, the village of Brod. He has been raising cattle for ten years now. Asmir used to be the transport business, however payments were always late so he decided to try the agriculture business. At the age of close to 30 he started raising cattle. He started with only a couple and he now owns 51 heads of cattle: 16 cows, 27 bulls, 6 heifers, and 2 calves.

Given the large number of cattle heads that he raises, Mr. Fazlović decided to produce his own cattle feed, as the costs are rather increased when you have to buy the cattle feed. At the area of some 300 dunums of land he grows corn, barley and oats. Another advantage on his side is that he owns his own machinery, so he completes the entire cycle of cattle feed production with his own means. He only needs a header in his machinery, and he plans on buying one in spring. Although he is a rather big agriculture producer he has had great help of loans he has been borrowing, especially due to the fact that the subsidies for agriculture are irregularly paid, and in his line of business sowing and reaping actions cannot wait. In such circumstances the loans come as the right solution in order to have all the work done timely. Asmir says that his business requires lots of efforts and hard work, but on the other hand this business will ensure him and his family with decent living standards. Asmir lives with his wife and two children, and they are his biggest support. He often hires another worker to help him and his wife. At the seedtime Asmir is out in the fields before dawn as there are many things to be prepared for the daily work. The key to his success are commitment, efforts and hard work, and his advice to others in this or similar line of business is for them to try to expand their business, because with the expansion of business the profits will grow as well. He says that one must get up in the morning and feed the cattle regardless of how many heads one owns, one or fifty, and his philosophy is that if you already get up in the morning – why not get up for more than one head of cattle. The more cattle you feed the bigger the profit. Mr. Fazlović regularly sells milk to Agriculture Cooperative “Brka”, where the premiums are timely paid. He sells is bulls to bigger meat-processing companies in the vicinity. 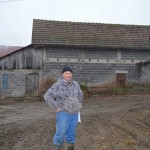 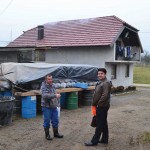 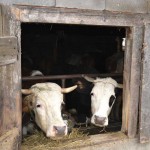 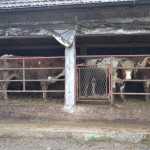 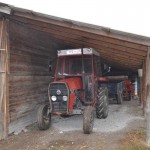